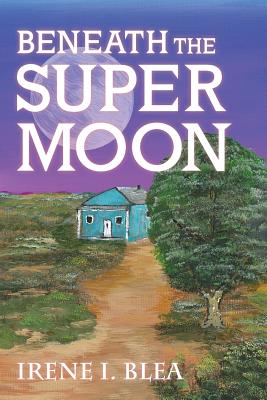 By the mid 1960's, at the thrust of the Chicano Movement, Suzanna Montoya had settled in the city, gained a critical consciousness, and began to address urban concerns about race, class, and gender. Like many of her nameless Southwest contemporaries, Suzanna did her part where she lived on the west side of town, part of, but disenfranchised from the mainstream. Once again, Irene Blea, via Suzanna's analytical gift renders a colorful voice as she takes action to address the manifestation of racism, sexism and class discrimination where it happens: in her life. All this is done while she seeks to reunite with the sons she left behind when she ran from her abusive husband.