The Lighter Side of Darkness: Redemption (Paperback) 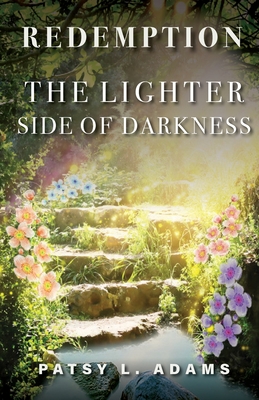 In the prequel to The Lighter Side of Darkness: Redemption, Janu and Ariana Calder made a decision to leave the paradise of Fa'i, where love reigned supreme. They crossed over the forbidden boundary in the River of Life into the nation of Keres, where they came face to face with an evil that they never knew existed. Subsequently, for more than seventeen years, they have tried to escape the horrible nation with their two teenage children, but to no avail. However, a stranger mysteriously appears in Keres promising to assist the Calders with their flight. Can they trust this odd-looking stranger, or is he one of the Establishment out to destroy the entire Calder family? Currently, the Calders are hiding in a safehouse attempting to escape Keres, but they are hemmed in by the adversary and their ferocious beasts.