And the Angel Rocked Me: A Memoir of a Multiple Personality (Paperback) 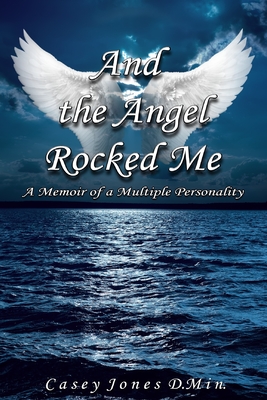 And the Angel Rocked Me: A Memoir of a Multiple Personality (Paperback)


Usually Ships in 1-5 Days
A violent father, A sadistic brother, An abusive mother, A psychopathic husband No one heard her cries. From broken bones to murdered pets to violated innocence, Casey Jones endured countless atrocities as a child. Trapped in a world of unbearable cruelty, her mind shattered into alternate personalities, and she escaped into the arms of an angel. At age 20, she fled her torture chamber and found the strength to forge her way in the world, thriving as a flight attendant who entertained passengers with her in-flight songs and antics. But later, a calculating predator impersonating a medical doctor pulled her into his snare. This smooth talking, charismatic psychopath thought he had everything under control. When she accidentally discovered his criminal background, she realized that the man she had married was pure evil. A cowardly predator determined to steal from Christian women. She had survived a childhood filled with demonic humans, only to marry one. While signing the divorce papers, she whispered in his ear "Think of me as your last victim". This time she fought back... Heart wrenching, hopeful and filled with humor, And the Angel Rocked Me gives a glimpse into childhood trauma and the breakthroughs that are possible for those who endure. This touching memoir includes insights for anyone who is in a relationship with a psychopath.