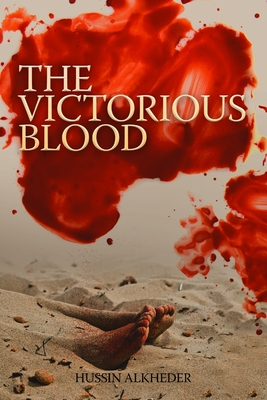 
Email or call for price.
The Victorious Blood portrays a bloody epic which is over thirteen hundred years old. It took place in Karbala, a small town on the bank of the Euphrates river in Iraq. It was between the grandson of the prophet of Islam, al-Hussain bin Ali, who commanded an army that did not exceed a hundred warriors. And Yazid bin Mu'awiyah, the son of the founder of the Umayyad state. His army consisted of thirty thousand soldiers under the command of Omar bin Saad. In The Victorious Blood, you will be taken into the heat of the battle itself and there you will learn about the reasons for the epic struggle and the history consequences which followed it. You will be a historical tourist traveling back in time thirteen hundred years and vividly witness the war techniques, political tricks, and the lifestyle of that era. You will visit the palaces' reception rooms, personal homes, and public squares in Damascus, Kufa, and the Arabian Peninsula. You will observe historical characters and their involvement in a high stakes conflicts filled with language of ancient conspiracy, subterfuge, alliance, and betrayal, often ending in death for one of the combatants involved.