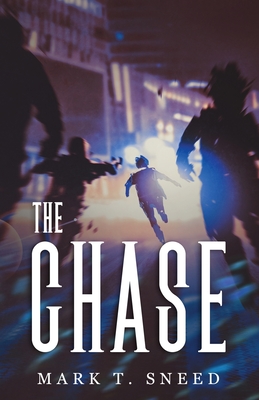 Lathan Alexander is a bright, thoughtful and funny kid who finds himself spending the end of the school year and most of his last pre-teen summer in a new neighborhood with the Beck's trying to fit in. Lathan is book smart but has had little experience outside his reading. The Beck's, led by his mother's brother and cousin, attempt to help Lathan learn the ropes of life on the new block. In the new neighborhood Lathan is tested and challenged over friendships, loyalties and sports. Lathan Alexander has a lot to learn. Yet, during the last week of summer as a pre-teen Lathan Alexander puts all of the lessons he has learned to good use as he and the friends play their unique version of the game of hide and seek for the last time.