The Tale of Tiger Lily (Paperback) 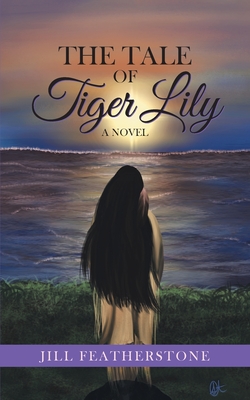 The Tale of Tiger Lily (Paperback)

Noble Tiger Lily of the Piccaninny Tribe is young and beautiful ... but behind those almond-shaped eyes, she harbors a deep sadness. When Tiger Lily was barely of walking age, her mother and infant brother died during childbirth, leaving only Tiger Lily and her doting father Chief Great Little Big Panther. Her life has been planned out for her from the beginning-including who she'll marry. Tiger Lily enters into a forbidden love and is left heartbroken, vowing that her scorned heart will never heal. But when Captain Hook comes to Neverland hunting Peter Pan and takes Tiger Lily as his prisoner, things will never be the same for her. Tiger Lily finds it deep within herself to move past the heartache and live her life as the Creator planned. Yet fate is not on her side. Captain Hook's return takes what Tiger Lily cherishes most in this world-and forces her to make difficult decisions that will affect her entire tribe. "Poignant and inspiring, Jill Featherstone's novel The Tale of Tiger Lily is not to be missed." Kristen Hamilton, award-winning fiction book editor, Kristen Corrects Inc.