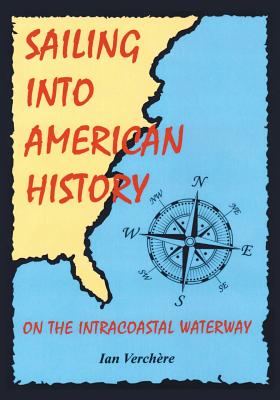 THIS IS THE DIARY of a British sailboat's passage up the US Intracoastal Waterway, observing America's lifestyle, history and cultural paradoxes and written with gusto and empathy. It's a well-crafted book steeped in the euphoria of travel and ending with some sober thoughts on the demonic 9/11 attack on New York City. A fascinating insight into early North American history set against the backdrop of a boating adventure along the eastern seaboard from Florida to New York.

MOST PEOPLE EXPLORE North America from coast-to-coast. Others journey up the eastern seaboard's Intracoastal Waterway -- with its tricky ocean inlets, shallow estuaries, violent climate - and have a very different perspective. This is the fractured landfall along which intrepid sixteenth and seventeenth century colonists from England first set foot in the New World after crossing the Atlantic. In some places the coast is still a raw, impenetrable wilderness; in others, the orderly symmetry of restless humanity encroaches. A delightful and informative read...