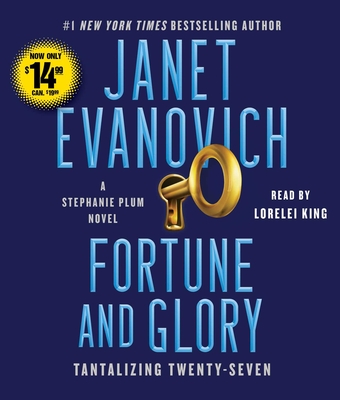 She’ll need both to survive because this search for “fortune and glory” will turn into a desperate race against time with more on the line than ever before. Because even as she searches for the treasure and fights to protect her Grandma Mazur, her own deepest feelings will be tested—as Stephanie could finally be forced to choose between Joe Morelli and Ranger.
Over the last twenty-six years, Janet Evanovich has written a staggering forty-two New York Times bestsellers. In addition to her #1 bestselling Stephanie Plum novels and many other popular books, Janet is the author of The Recovery Agent, the start of a blockbuster new series.