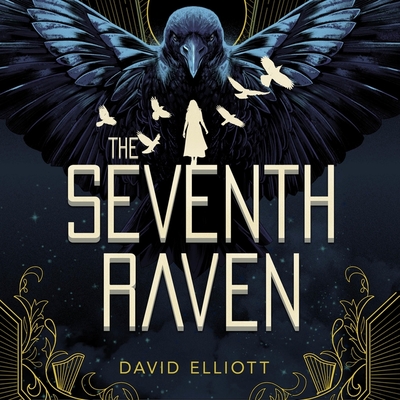 Best-selling author David Elliott examines the timeless themes of balance, transformation, and restoration in this evocative tale about a girl who will stop at nothing to reverse a curse that turned her seven brothers into ravens. And these are the sons Of good Jack and good Jane The eldest is Jack And the next one is Jack And the third one's called Jack And the fourth's known as Jack And the fifth says he's Jack And they call the sixth Jack But the seventh's not Jack The seventh is Robyn And this is his story When Robyn and his brothers are turned into ravens through the work of an unlucky curse, a sister is their only hope to become human again. Though she's never met her brothers, April will stop at nothing to restore their humanity. But what about Robyn, who always felt a greater affinity to the air than to the earth-bound lives of his family? David Elliott's latest novel in verse explores the unintended consequences of our actions, no matter our intentions, and is filled with powerful messages teased from a Grimms' fairy tale. Stunning black-and-white illustrations throughout by Rovina Cai.