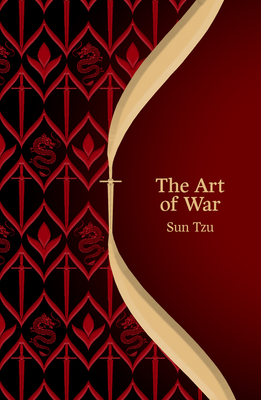 Sun Tzu's The Art of War may have started life as a Chinese military treatise, but its influence around the globe has seeped into every facet of our lives. Referenced in pop culture, and used to bolster success in business strategies, politics, football tournaments, and more, this ancient tome is a vital tool for anyone who wants to win.

Sun Tzu was a Chinese general, military strategist, writer and philosopher who lived in the Eastern Zhou period of ancient China. Sun Tzu is traditionally credited as the author of The Art of War, an influential work of military strategy that has affected both Western and East Asian philosophy and military thinking. Long studied in Asia, Sun Tzu's work became known in the West only in the late eighteenth century and was not properly translated until the twentieth.