The Narcissist and Me (Paperback) 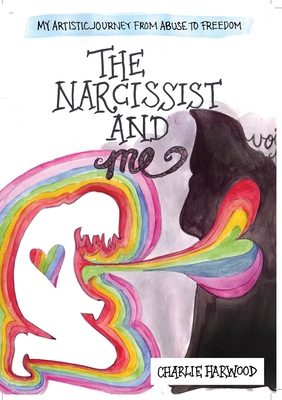 Three weeks into the relationship I had a recurring image of a big, black, wrecking ball of hurt coming towards me and I'd written in my journal that staying with this guy would end in my annihilation. And, yet, I stayed. I ignored my gut instinct and allowed myself to be taken in. I came to regret ignoring what my intuition was trying to tell me. Months later I was a wrung-out emotional wreck, desperate to escape, with a dawning realisation that this charming man wasn't all that he appeared to me.

After I'd managed to get away, that same small voice that had told me that this relationship was bad for me, told me to pick up my paints and a sketchbook in order to make sense of my experiences. This time I listened.

This book reproduces the four months' of daily drawing I did in order to help me deal with the aftermath of this toxic relationship and demonstrates what I learned along the way about hurt and healing.