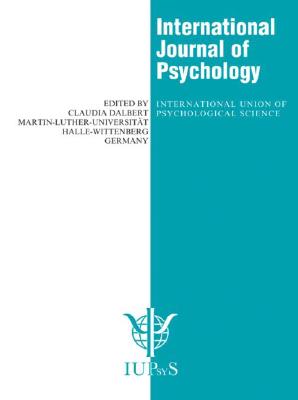 Behaviour analysis has tradionally been one of the main areas and main approaches to psychology. It is based on laboratory research and in conceptualizations from distinguished figures of the discipline, such as Skinner, Pavlov, Mach, and even Watson and Thorndike. It has generated a science (the experimental analysis of behaviour), a philosophy (behaviourism), and numerous practical applications (applied behaviour analysis). For several decades it was even considered to be the dominant paradigm in psychology. This special issue contains scientific articles in the main areas of behaviour analysis, both as a laboratory science and as an applied discipline. It covers representative research and applications of behaviour analysis at the beginning of the 21st century. The authors come from countries including the United States, China, Mexico, Spain, Belgium, France, Switzerland, Belgium, Colombia, Poland, Greece. This special issue is an indication of the international relevance of this area of psychology, and its current state.