Stolen Oranges: Letters Between Cervantes and the Emperor of China, a Pseudo-Fiction (Paperback) 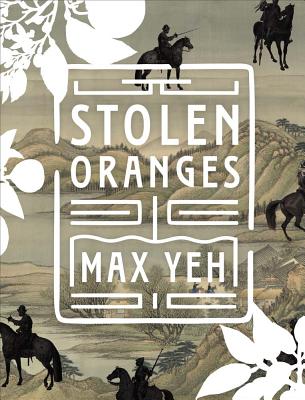 In locations ranging from the archives of Imperial China to a rare book shop in Mexico City, a Chinese American historian discovers six anonymous documents in Spanish and Chinese, and constructs them into a years-long correspondence between the Chinese Emperor Wanli and Cervantes, the author of Don Quixote. Utilizing his vast historical knowledge and linguistic abilities, the historian draws connections across the disparate geography of the 17th century. As in his acclaimed previous novel, The Beginning of the East, Max Yeh remaps literary conventions, sending ripples through the idea of historical fiction in the vein of Jorge Luis Borges and Italo Calvino. Max Yeh (born 1937) has taught at the University of California, Irvine, Hobart and William Smith Colleges, and New Mexico State University. He lives in the New Mexico mountains with his wife and daughter, where he works on a wide range of subjects including literary theory, linguistics, art history and science. 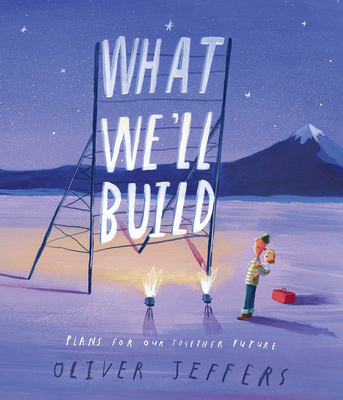 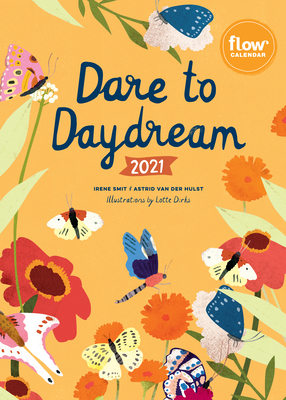 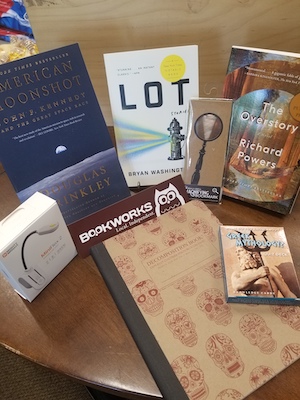 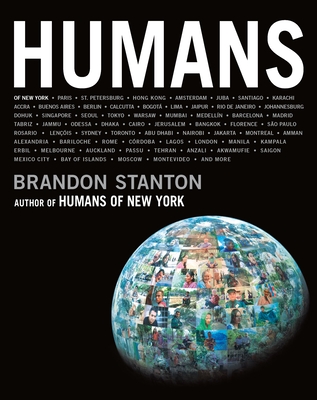 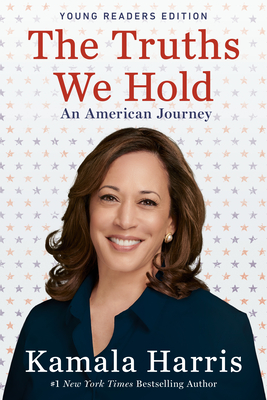 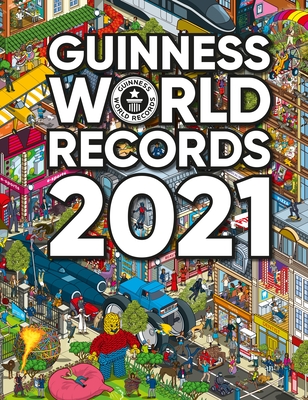