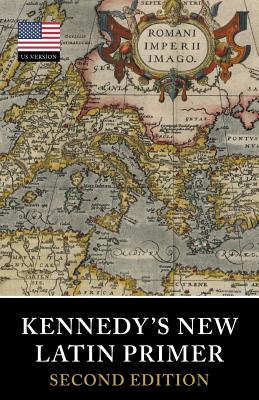 The book usually known as Kennedy's Revised Latin Primer has remained, with good reason, the pre-eminent Latin reference grammar in British schools for many decades. Kennedy's New Latin Primer from Tiger Xenophon was the first entirely new edition in two generations. This second edition, which has taken two years to prepare, builds on and refines the first edition.

As with the first edition, both US and UK versions have been created to accommodate the different order in which nouns, pronouns and adjectives are declined.