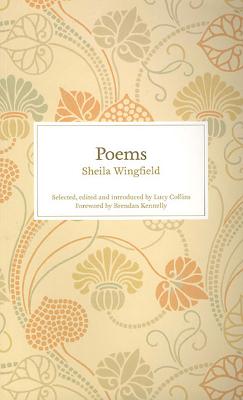 
Email or call for price.
Published in 1938, Wingfield's first volume of poems displays her enduring interest in classical literature, brought to life in vivid and precise language. Though she later became isolated from the literary scene, Wingfield remained a poet of cosmopolitan perspectives, endlessly curious about other cultures and fascinated by the fields of history and science. The poems in this volume show Wingfield's style at its most accomplished and memorable.