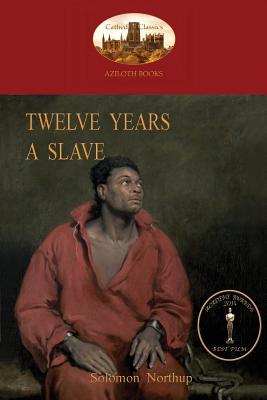 In 1841, a 33 year-old black carpenter named Simon Northup was living with his wife and children in upstate New York. A well-known fiddle player, he was asked by two white men to accompany them to Washington DC to perform at a show. He agreed, but no sooner had he arrived than he was drugged, and shipped off to the infamous Williams Slave Pen. Northup's identity papers had disappeared, and - unable to prove his 'free' status - he was shipped to the southern 'slave states' and a life of bondage. Twelve Years A Slave tells the story of Northup's time on the plantations of the Deep South, the horrors and atrocities he suffered and observed, his time of hopelessness and the astonishing tale of his eventual release. An immediate bestseller when it was first published in 1853, the book is now an Oscar-winning film. It remains a timeless reminder of human hypocrisy; of a period when, as Northup himself states, slavery was tolerated in "a nation, whose theory of government... rested on the foundation of man's inalienable right to life, liberty, and the pursuit of happiness "