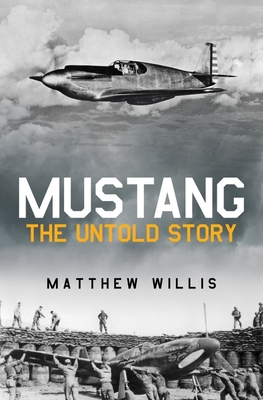 
Email or call for price.
The North American Mustang is one of the most well-studied aircraft. However, much of what is commonly understood about it, particularly its early, Allison-powered variants, is not entirely correct. This book examines the history of the aircraft afresh, within the orbit of tactical doctrine, strategy and even politics, as well as the changing nature of World War II. The Allison Mustang proved to be no worse than the best aircraft of the war in the roles where it found its niche and, through this new study, it is hoped that the significance of this vital aircraft can finally be appreciated.