The Art of War (Paperback) 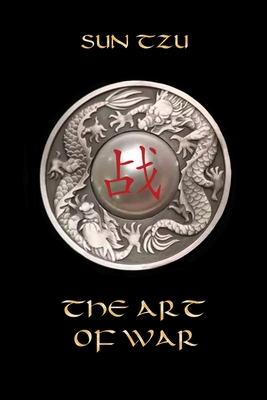 Written over two millennia ago in China, The Art of War is the first known rational treatise on the planning and conduct of military operations. It's author, Sun Tzu, was a Chinese strategist who lived between 554-496 BC, during the Spring and Autumn Period of the Middle Kingdom's turbulent history.

Dr. Lionel Giles published his classic translation of Art of War in 1910, when he was Keeper of the British Museum's Department of Oriental Manuscripts. Complete with Preface, Introduction and abundant Footnotes, the work has never been bettered, and succeeds brilliantly in placing Sun Tzu's masterpiece in its true historical and cultural context.

Concise and aphoristic in style, The Art of War represents the distilled wisdom of a great commander - limning strategies and ploys that men of later generations, including Mao Tse Tung and Ho Chi Minh, have used with great success.