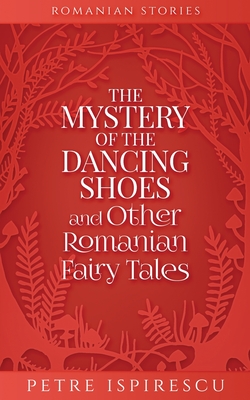 How do the king's twelve daughters escape their locked bedroom every night? When the young suitors attempting to solve the mystery start to disappear, an intriguing puzzle takes on deadly stakes...

Untangle The Mystery of the Dancing Shoes in this atmospheric fairy tale from 19th century Romania.

Petre Ispirescu was born in 1830 in Bucharest and grew up around Romanian fairy tales. He trained at a publishing house and later used his position to publish several collections of fairy tales. A few of these tales are still part of the literature curriculum in Romania to this day, and they are slowly but surely making their way into the rest of the world.