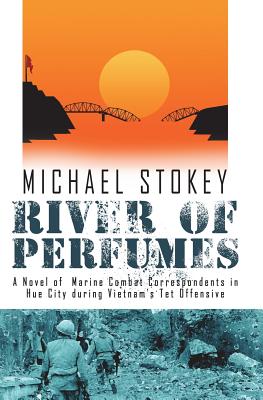 Post World War II America and teenage boys dreamed of adventure growing up in the 1950s, listened to Elvis Presley and read Jack Kerouac, yet it wasn't cruising Route 66 in a Corvette that united them, but Highway 1, known as the Street Without Joy, on the way to Hue city during the 1968 Tet Offensive in Vietnam. It was the dawning of the Age of Aquarius, Civil Rights and the pill, young girls in long boots and short skirts, but not for those in the jungle and rice paddies of Southeast Asia. Full of innocence and dreams, adolescent passion and coming of age horror, RIVER OF PERFUMES captures the contradictions of the times and what the brutality of war does to young men in battle, and a country that stayed home and abandoned them.