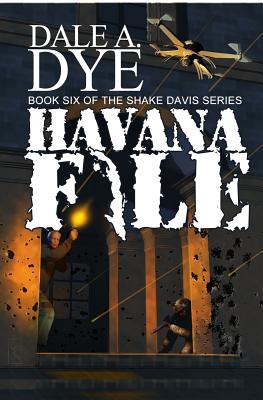 By Dale a. Dye

This is book number 6 in the Shake Davis series.

In the midst of a major move from suburban Virginia ("too close to the flagpole") to the Great State of Texas ("my kind of place and my kind of people") retired Marine Gunner Shake Davis is contemplating the government's proposed normalization of relations with Cuba - and he's not happy about it. By the time he arrives at the new Davis homestead in a quaint little town south of the Texas capitol at Austin, he's convinced - by instinct and past experience with tenacious communist regimes - that America is making a big mistake in making nice with the Castro regime When Shake learns that an American intelligence analyst with a brain full of highly classified information has gone missing in Cuba, he mistrusts the physical evidence that the man is dead and heads for Havana to conduct his own investigation from the Guantanamo Bay Navy Base while normalization talks are ongoing in Havana. When that investigation reveals that the American is being held hostage on Fidel Castro's private island, Shake, Mike and a small team of Marine Raiders stage a daring rescue from the sea.