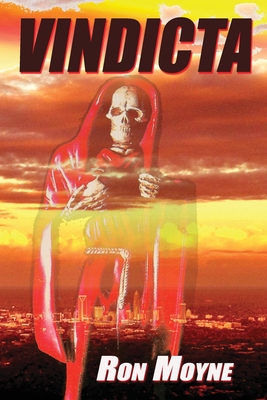 The first female FBI Deputy Director and three friends are abducted and secretly written off as collateral losses. Their insane Cartel Drug Lord captor wants them tortured and killed in a bloody act of revenge, his vindicta against the crack Spec/Ops team that destroyed his largest jet packed with drugs bound for the United States. This same team comes out of retirement to find and rescue the women, but for political purposes, their mission has covertly been compromised to ensure failure.

"What's the matter with you, Chica? You are no better than these other three. Get down on your knees, or I will put you there myself and I guarantee you will not like the result."

The woman continued to resist the order. This enraged the leader so much that he yanked the hood off her head. Snapping open a collapsible steel police baton he struck her in the back part of her lower legs. She dropped to her knees wincing in obvious pain.

The leader removed photographs from a Manila envelope. It also contained complete descriptions of each of the women. Special agent Lane was simply listed as a friend of F.B.I. Deputy Director Robin MacNeal. Robin Diane MacNeal was no stranger to dangerous situations. She had been part of the FBI family since she was twenty years old. She was proud of her Scottish American heritage and the fact that her ancestors were legendary Scottish warriors called Berserkers. Robin had greenish-blue eyes and shoulder length auburn hair. She was older now but for some reason looked younger than she was. She always kept her body superbly fit and finely tuned. She held a Black Belt in the Martial Arts, enabling her to take down subjects twice her size. She was an expert with many types of weapons; out shooting the male agents in every sponsored competition. Because of her outstanding record with the Bureau, the President passed over more senior personnel appointing her to be Deputy Director, the first woman to hold that rank.

"I know who you are, Chica." The terrorist whispered into Robin's ear, "you are the new American FBI Deputy Director, Robin MacNeal. I have specific information concerning you."

"Is that a fact, you gutless piece of shit?"

Vega smashed her in the mouth. Her lip instantly oozed blood. Although she was on her knees, she remained defiant.