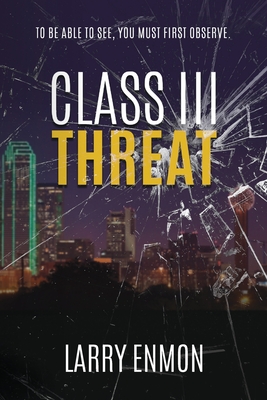 The president is coming to Dallas, and history is set to repeat itself.

Michael Roberts has dedicated his entire adult life to the Secret Service. His actions are governed by what he can see and know to be true. Moving forward on speculation can be deadly. Then he is assigned the task of interviewing a witness who purports to have information about someone trying to harm the president.

A six-year-old who is said to be able to read people's auras.

Alarm bells ring-his logical mind tells him to dismiss the hocus-pocus being peddled by the child and her mother. But a demonstration of her abilities leaves him second-guessing his own beliefs.

On the other side of the world, a plan that was put in motion twenty years ago is coming to a dramatic conclusion. Unlike attacks launched out of allegiance to a government or god, this one burns with decades of personal hurt. The United States will finally pay.

Fans of Vince Flynn and Lee Child will devour this high-octane political thriller from the man who has been on the inside, retired Secret Service Agent Larry Enmon.