Sisters of Secrets: The Story Of Sisters Leading Up To The Turpin Case Arrest (Paperback) 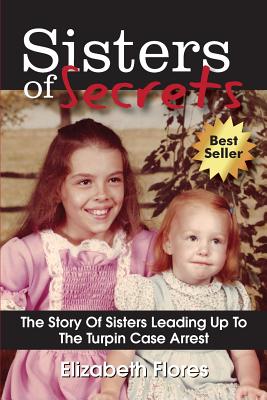 The Secrets Are Out

The life story of a Christ-following girl had been written. It was sent to the publisher just a week before the horrific event on January 15, 2018. Her story of surviving abuse, to holding fast to her faith, to be an overcomer was now forever changed. Her older sister, Louise Turpin, had been arrested on child abuse charges including shackling, starving, and torturing her own children.

The case that shocked the world brought a flood of repressed memories to Elizabeth Flores, the sister of Louise Turpin. Her story now had to be infused with the secrets that started to come out. Secrets of a sisterhood. Secrets buried long ago could no longer remain buried.