The Theory of Flight (Paperback) 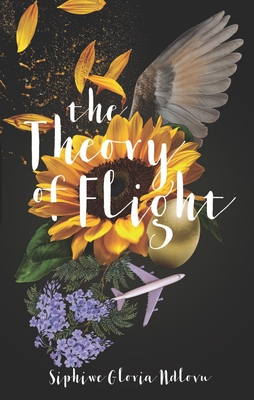 "This transcendent and powerful testament to the indomitable human spirit is not to be missed." --Publishers Weekly, starred review

As Imogen Zula Nyoni, aka Genie, lies in a coma at Mater Dei Hospital after having suffered through a long illness, her family and friends struggle to come to terms with her impending death. This is the story of Genie, who has gifts that transcend time and space. It is also the story of her forebears - Baines Tikiti, who, because of his wanderlust, changed his name and ended up walking into the Indian Ocean; his son, Livingstone Stanley Tikiti, who, during the war, took as his nom de guerre Golide Gumede and who became obsessed with flight; and Golide's wife, Elizabeth Nyoni, a country-and-western singer self-styled after Dolly Parton, blonde wig and all.

With the lightest of touches, and with an overlay of magical-realist beauty, this novel sketches, through the lives of a few families and the fate of a single patch of ground, decades of national history (a country in Southern Africa that is never named) - from colonial occupation through the freedom struggle, to the devastation wrought by the sojas, the HIV virus, and The Man Himself. At turns mysterious and magical, but always honest, The Theory of Flight explores the many ways we lose those we love before they die.