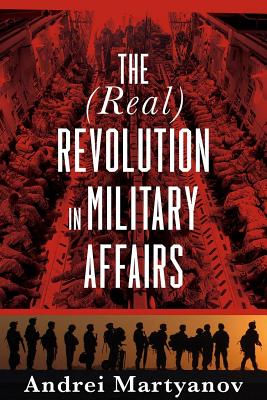 The liberal world order, a euphemism for American global hegemony, is crumbling at an accelerating pace. While its collapse is tangible, the outcome of such a collapse remains a matter of speculation and public debate. The US is desperately seeking to preserve the status quo, which rests primarily upon recognition of its military supremacy.
For millennia, warfare has been a driving force behind changes in the geopolitical status of power configurations (whether of peoples, states or empires), and it remains so, today. Accordingly, short of actual warfare, the assessment (modeling) of relative military power plays an inordinate role in the determination of national status.
Models of emerging changes in military capability range from relatively simple to extremely complex ones. Viewing the evolution of the current system of international relations outside the framework of actual, rather than propaganda-driven, military capabilities is not only useless, it is dangerous since states' mistaken assessment of their own and other states' military power can lead to misadventures and catastrophic mistakes.
The United States' efforts to preserve not just its dominance but the perception of its dominance are bound to fail for many important reasons, none more important than what is often misidentified in past American military-theoretical hypotheses about the future of warfare, known generically as the Revolution in Military Affairs (RMA). This book explains why those hypotheses are failing and will continue to fail, and addresses the real RMA.
In the end, technological development in weaponry as a response to tactical, operational and strategic requirements defines not only a nation's geopolitical status but determines the global order. Assessments of military capacity, if reality-based, serve as good predictors of the level of volatility in international relations and the level of violence globally.
This book gives an insight into the evolution of weapons and the way they influenced international relations in the 20th and 21st centuries. It also defines Revolution in Military Affairs as manifested via policy, politics, and technology. It reviews some models which are useful in assessing the current geopolitical situation. This book also tries to give a forecast of the future development of warfare and the ways in which it is going to change the whole system of international relations, hopefully towards a new geopolitical equilibrium.