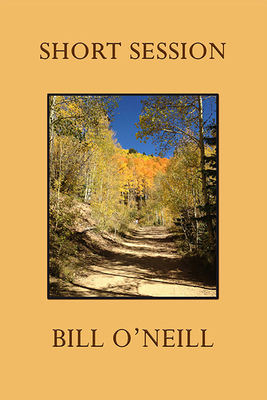 Fiction. Bill O'Neill's engaging second novel, SHORT SESSION, poses the question: For an introspective and caring person like Chapman Murphy, often too personally involved with the previously incarcerated people he works with, and mostly embarrassed to admit that he ran for office (unsuccessfully) the first time because he genuinely wanted to help people, not just to get a special state senate car tag (as he sometimes even tells himself)--is there a place in American politics? O'Neill makes us hope so. Authentic and inspirational.--Fred Harris

A fast-paced, wisecracking look at life as a fundraiser and would-be senator. From his insider's perch, O'Neill charts the highs and lows and the compromises involved on the campaign trail, from mudslinging mailshots to photo-shopped teeth. The voice is sharp and self-aware, and the dialogue crackles like kindling. A terrific read.--JJ Amaworo Wilson