The Murders of Christopher Watts (Paperback) 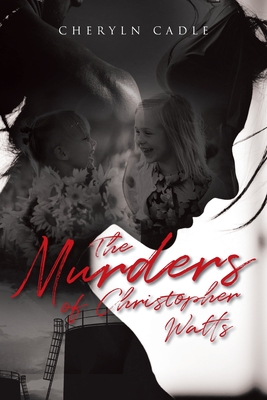 On August 13, 2018 Christopher Watts murdered his pregnant wife and two toddler daughters. Cheryln Cadle contacted him and started visiting him in prison. Christopher started writing her letters from his prison cell in Wisconsin. These letters had his confessions of things he had never told anyone else. Now she shares the letters and the truth about what happened that fateful night in Frederick Colorado to Shanann, Nico, Bella and Celeste Watts at the hands of their father. Was he just a monster or was it truly his girlfriend that he wanted to start a life with the reason he was willing to kill his family?