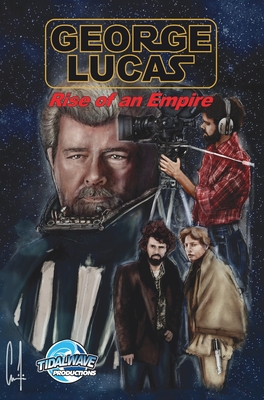 A creative force whose pioneering efforts in the area of sound production and special affects forever changed the way we view movies, George Lucas found fame in 1977 with the release of Star Wars. Read the story behind the master filmmaker the shaped geek culture for generations.

As featured on CNN, Time Magazine, People Magazine, LA Times, Forbes, and MSNBC Orbit is a comic book biography series that focuses on the people that have made a difference in the world Read about the world of George Lucas in comic book form