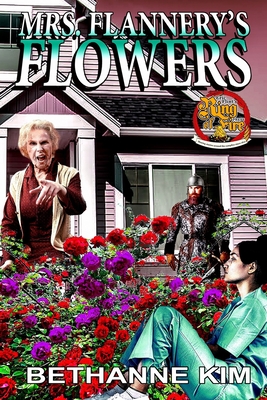 
Backordered
Big things are happening in Grantville since the whole town was sent through time and space to war-torn seventeenth-century Germany, and up-timer nursing student Krystal Reed isn't handling it very well. She never wanted to live in Grantville and being sent back to the seventeenth century just makes it worse. Working with doctors who think bleeding is a legitimate medical practice and that women have no business in medicine is exasperating, to say the least-but their prejudices are no match for the new medical programs in Grantville and Jena. Now if only she can recover from losing her parents, her friends, her home, her college, and her future. Nils Jorgensen and his family are just a few of the thousands of down-timers looking for a new future in Grantville. They arrive with little more than their skills. Through hard work, the Jorgensens start a fashion empire. For people like elderly Irene Flannery, life is more about smaller, personal issues. With no family left up-time, her biggest worry now that's she's in the seventeenth century is having a married curate at the Catholic church. (The scandal ) But she has kept a secret since FDR was President and she'll defend her rose bushes to the death because of it.