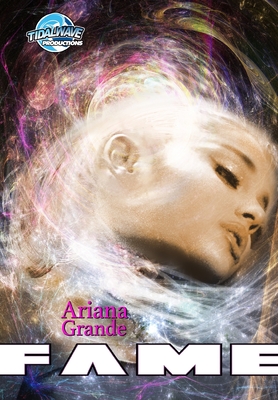 From an early age, it was clear that Ariana Grande-Butera would be a star. From the small stage of a local theatre in Boca Raton, Ariana honed her craft. Following in the footsteps of her Broadway-star half-brother, Frankie, she quickly rose to stardom. Read her coming-of-age story in the pages of the latest release from TidalWave Comics Cover by famed comic book artist Joe Phillips.

The biographical comic series has drawn a firestorm of media attention, including features on "The Today Show" CNN, MSNBC and FOX News, and in Time and People magazines.