Everything You Left Me (Library Binding) 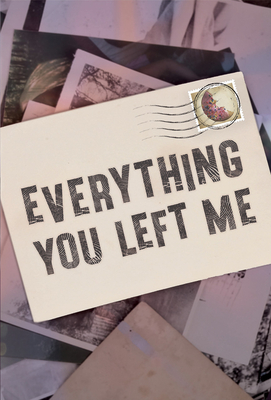 Everything You Left Me (Library Binding)


Coming Soon - Available for Pre-Order Now
When the police come knocking at her door, Maybeth is worried her mother is caught up in their small town's drug scene again. Instead, the police are there to question Maybeth about her beloved and long-absent father. He has become the lead suspect in a string of unsolved murders across the country...and Maybeth may be the key to convicting him. Trapped between her scientific mind and her love for her father, Maybeth is forced to confront the reality of who her father really is--and what that might make her as well.