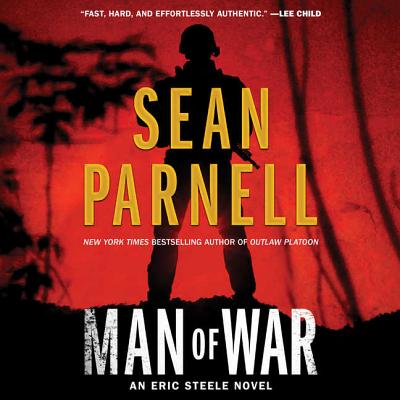 An exciting, action-packed debut Bristling with intrigue, deceit, power, and treason--once you pick this book up, you will NOT be able to put it down. Sean Parnell has knocked it out of the park --Brad Thor

Eric Steele is the best of the best--an Alpha--an elite clandestine operative assigned to a US intelligence unit known simply as the Program. A superbly trained Special Forces soldier who served several tours fighting radical Islamic militants in Afghanistan, Steele now operates under the radar, using a deadly combination of espionage and brute strength to root out his enemies and neutralize them.

But when a man from Steele's past attacks a military convoy and steals a nuclear weapon, Steele and his superiors at the White House are blindsided. Moving from Washington, DC, to the Middle East, Europe, and Africa, Steele must use his considerable skills to hunt this rogue agent, a former brother-in-arms who might have been a friend, and find the WMD before it can reach the United States--and the world is forever changed.