Raheem and his Magic Shoes (Hardcover) 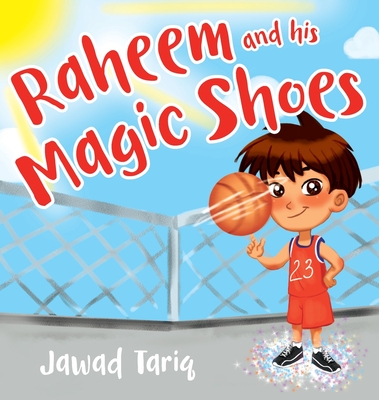 Dribble right, then dribble left. He dribbles past his opponents. He takes a jump-shot and ... swisssssh

Raheem loves to play basketball and is eager to make the team, but he believes the only way he can make it is with his magical shoes. Will the shoes work? Raheem will try anything

"Raheem and his Magic shoes" is the inspiring story of Raheem and his quest to make the basketball team. This fully illustrated book tells the story of a young boy who believes he isn't good enough without his special kick's to make the team.