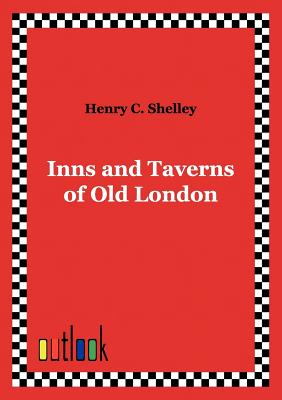 
Email or call for price.
The Englishman of the sixteenth, seventeenth and eighteenth centuries, especially of the latter, is seen to have exercised considerable zeal in creating substitutes for his home, namely by establishing a vast number of taverns, inns, clubs, gardens and coffee houses. Those which already have existed in "Old London" are described in this volume. Originally published in 1909.