The Chemistry of Powder and Explosives (Paperback) 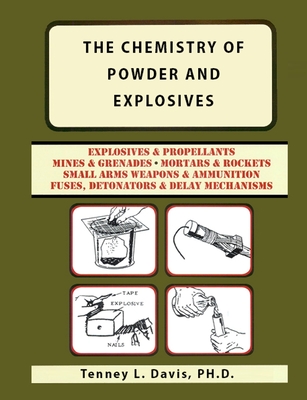 The present volume contains in one binding the whole contents of Volume I, first published in May, 1941, and the whole contents of Volume II which was published in March, 1943. The book was primarily for chemists. The writing of it was commenced in order that a textbook might be available for the use of students in the course in powder and explosives which the author gave for about twenty years (nearly every year since the first World War) to fourth-year and graduate students of chemistry and of chemical engineering at the Massachusetts Institute of Technology.... The aim of the book has been too described as clearly and interestingly as possible and as fully as seemed profitable the modes of behavior, both physical and chemical, of explosive substances, whether these modes find practical application or not. Historical material has been included where it was thought that it contributed to this end, and has not been included elsewhere or for any other reason. It is a fact that a knowledge of the history of ideas, of persons, or of things produces something of the same sympathetic understanding of them that living with them and working with them does.