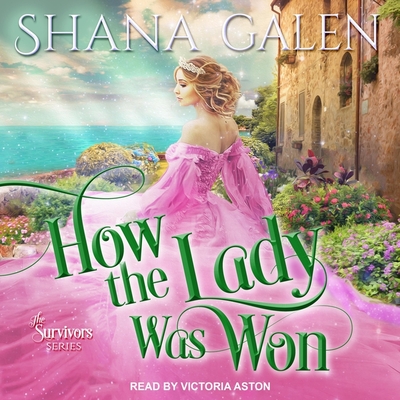 
Email or call for price.
When a master of disguise marries a woman who sees right through him . . . Lady Daphne, daughter of the Duke of Warcliffe, is one of the Three Suns. Society revolves around her. But there's one person who doesn't seem to know she's alive--her own husband. Lady Daphne was thrilled to marry Colin FitzRoy, the son of her mother's dear friend, seven years before. But then he left for the army and their marriage never really had a chance. Now she's in trouble, and Colin has reentered her life. She's determined to refuse his help, especially after the way he's treated her, but Colin can be persuasive . . . especially when he has her alone. Baring it all is part of the seduction. Colin FitzRoy was known as The Pretender during the war. He's an expert in the art of disguise, but even when he takes off the mask, he hides who he really is. Colin pretends he doesn't have feelings, but when he's thrust together with his estranged wife, his buried emotions resurface. Before long Colin is juggling an elderly pug, a wife-hunting Scotsman, and a duplicitous street urchin in an effort to keep Daphne safe. But his greatest challenge is not only to seduce her but to win her heart. Contains mature themes.