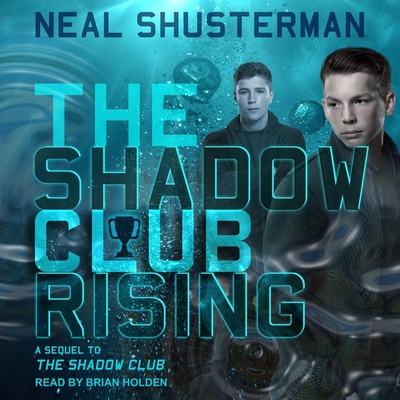 
Email or call for price.
The Shadow Club doesn't exist anymore. The group of second-best kids used to play anonymous practical jokes on their rivals, until things spiraled out of control. Now Jared and the ex-Shadow Club members are having a hard time shaking their reputation. And when the new golden boy at school is the victim of a series of nasty pranks, everyone's convinced Jared is to blame. Determined to prove his innocence, Jared soon becomes wrapped up in a nightmare worse than anything the Shadow Club ever caused.