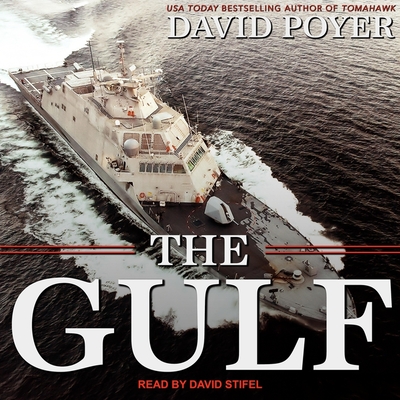 This is book number 2 in the Dan Lenson series.

Aboard the guided-missile frigate U.S.S. Turner Van Zandt, Lieutenant-Commander Dan Lenson and his dedicated crew take on a daring assignment: escort a convoy of supertankers through the mine-filled Persian Gulf. For Lenson and his men, however, the danger is only just beginning. When a missile from a hit-and-run enemy sinks a U.S. destroyer, every ship and aircraft in the area goes on red alert. As all hands prepare for the inevitable showdown with a hostile Middle Eastern nation, Benjamin Shaker, the destroyer's hair-trigger captain, plots his own secret form of revenge. If he isn't stopped, it could mean disaster for the entire Gulf region--and maybe the world.