Links on a Chain (Paperback) 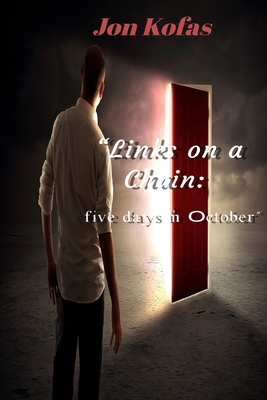 A third generation Norwegian, Freddie with a gambling addiction and nostalgic for the sixties counterculture, inherits the low-budget motel on the city's outskirts. As Freddie struggles with his own problems after leaving the motel maid pregnant, he is caught up in the lives of transients; a white supremacist, a black ex-con, a former mental patient and an unstable Vietnam veteran, among others.

Against the background of the moral majority movement of the 1980s, Freddie faces not only a moral dilemma, but an existential one.

The unraveling of his own life, and the lives of motel guests, force him to reexamines his own middle class values in a society that equates immorality with the marginalized souls like those staying at the Strassen Inn.