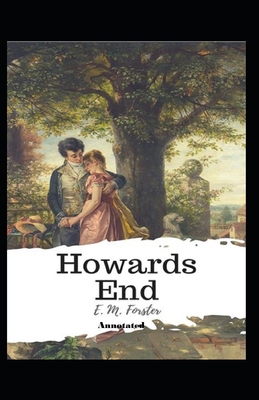 Howards End is a novel by E. M. Forster, first published in 1910, about social conventions, codes of conduct and relationships in turn-of-the-century England. Howards End is considered by many to be Forster's masterpiece. The book was conceived in June 1908 and worked on throughout the following year; it was completed in July 1910. 2] In 1998, the Modern Library ranked Howards End 38th on its list of the 100 best English-language novels of the 20th century.The story revolves around three families in England at the beginning of the 20th century: the Wilcoxes, rich capitalists with a fortune made in the colonies; the half-German Schlegel siblings (Margaret, Helen, and Tibby), whose cultural pursuits have much in common with the Bloomsbury Group; and the Basts, an impoverished young couple from a lower-class background. The idealistic, intelligent Schlegel sisters seek to help the struggling Basts and to rid the Wilcoxes of some of their deep-seated social and economic prejudices.