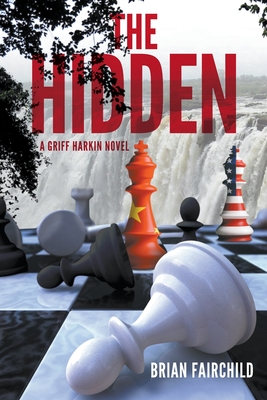 BRIAN FAIRCHILD served as a career CIA case officer for over nineteen years. During and after his years in CIA, he served in Asia, Southeast Asia, Europe, the Arabian peninsula, and Afghanistan. He writes from direct experience. He has testified before congress, taught counterterrorism, worked one-on-one with an Arabian ruler, and served as an advisor to Afghan national police officers.