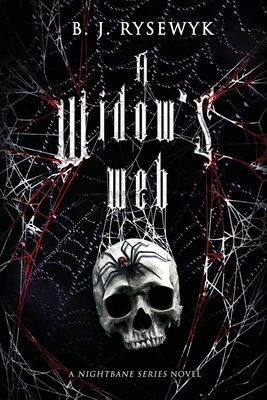 From freedom to enslavement, only freed through blood and death.

"A Widow's Web" is a New Adult, Dark Epic Fantasy that follows Dante and the Nightbane Guild as they help the Bremore Kingdom win a war they've been entangled in for a hundred years. It begins with an assignment allegedly from Bremore's rival kingdom, the Stelux Empire, asking them to steal documents that'll help them win the war between the two nations. However, after taking the assignment, Dante comes to realize it's a trap set up by Bremore to force the guild into contractual employment. The novel follows the guild leader, Dante, and the other guild members as they navigate the elven court and carry out a plan that will end the war and hopefully won't kill too many of them in the process.

Please review the content advisories on the author's site before purchasing.