“A compelling rumination by a baseball icon and a tragic hero**.”** —Sports Illustrated

The lost memoir from baseball icon Lou Gehrig—a sensational discovery, published for the first time as a book.

At the tender age of twenty-four, Lou Gehrig decided to tell the remarkable story of his life and career. He was one of the most famous athletes in the country, in the midst of a record-breaking season with the legendary 1927 World Series-winning Yankees. In an effort to grow Lou’s star, pioneering sports agent Christy Walsh arranged for Lou’s tale of baseball greatness to syndicate in newspapers across the country. Until now, those columns were largely forgotten and lost to history.

Lou comes alive in this inspiring memoir. It is a heartfelt rags-to-riches tale about a dirt poor kid from New York who became one of the most revered baseball players of all time.

Fourteen years after his account, Lou would tragically die from ALS, a neuromuscular disorder now known as Lou Gehrig’s Disease. His poignant autobiography is followed by an insightful biographical essay by historian Alan D. Gaff. Here is Lou—Hall of Famer, All Star, and MVP—back at bat. 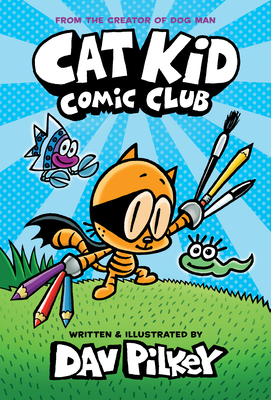 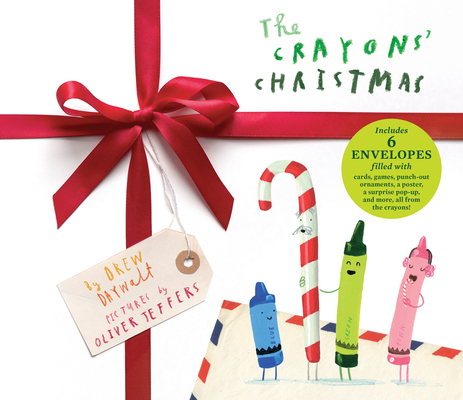 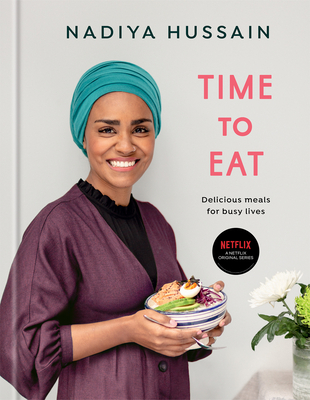 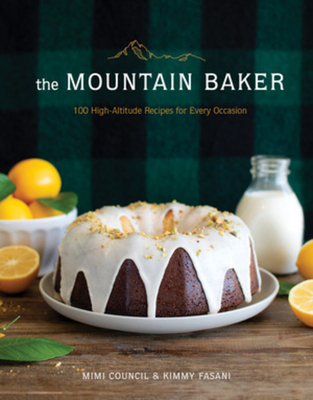 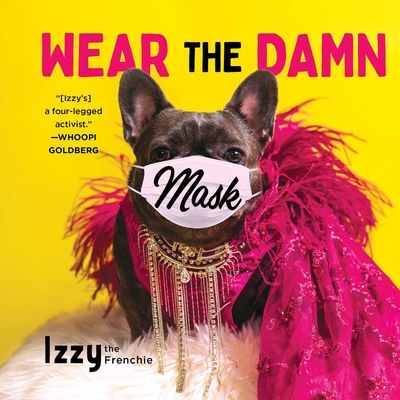 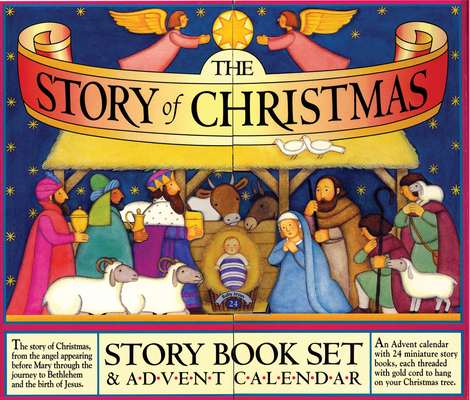