CANCELLED--Paul Muldoon, author of Frolic & Detour & Jean Hanff Korelitz, author of The Undoing (previously You Should Have Known)

The authors' trip has unfortunately been cancelled due to coronavirus concerns.

Jean Hanff Korelitz, author of You Should Have Known, and Paul Muldoon, author of Frolic and Devour, read at Bookworks.

Devour the New York Times bestselling novel, soon to be an HBO limited series called The Undoing, starring Nicole Kidman and Hugh Grant: a "rollickingly good literary thriller" about a marriage counselor who learns that her perfect life is only a mirage leaving her to dismantle one life and create another for her child and herself (Vanity Fair).

Grace Reinhart Sachs is living the only life she ever wanted for herself, devoted to her husband, a pediatric oncologist at a major cancer hospital, their young son, Henry, and the patients she sees in her therapy practice. Grace is also the author of the forthcoming You Should Have Known, a book in which she castigates women for not valuing their intuition and calls upon them to pay attention to their first impressions of men.

But weeks before the book is published, a chasm opens in her own life: a violent death, a missing husband, and, in the place of a man Grace thought she knew, only a chain of terrible revelations. Left behind in the wake of a spreading and very public disaster, and horrified by the ways in which she has failed to heed her own advice, Grace must disassemble one life and create another for her child and herself.

Jean Hanff Korelitz was born and raised in New York and graduated from Dartmouth College and Clare College, Cambridge. She is the author of one book of poems, The Properties of Breath, and three previous novels, A Jury of Her Peers, The Sabbathday River, The Devil and Webster, and The White Rose, as well as a novel for children, Interference Powder. She has also published essays in the anthologies Modern Love and Because I Said So, and in the magazines Vogue, Real Simple, More, Newsweek, Organic Style, Travel and Leisure (Family), and others. She lives in Princeton, NJ with her husband (Irish poet Paul Muldoon, poetry editor at The New Yorker and Princeton poetry professor) and two children.

Though Frolic and Detour is Paul Muldoon's thirteenth collection, it shows all the energy and ambition we might generally associate with a first book. Here, the poet brings his characteristic humor and humanity to the chickadee, the house wren, the deaths of Leonard Cohen and C. K. Williams, the Irish Rising, the Great War, and how "a streak of ragwort / may yet shine / as an off-the-record / remark becomes the party line." Frolic and Detour reminds us that the sidelong glance is the sweetest, the tangential approach the most telling, and shows us why Paul Muldoon was described by Nick Laird, writing in The New York Review of Books, as "the most formally ambitious and technically innovative of modern poets, [who] writes poems like no one else."

Paul Muldoon was born in County Armagh in 1951. He now lives in New York. A former radio and television producer for the BBC in Belfast, he has taught at Princeton University for thirty years. He is the author of twelve collections of poetry, including Moy Sand and Gravel, for which he won the 2003 Pulitzer Prize, and Selected Poems 1968-2014.

A Financial Times Book of the Year 2019

"Celebrated for his dense, imaginative allusions, Muldoon fills his poems with a cast from antiquity to the present." --Publishers Weekly

"One of the world's finest poets at his best." --Raul Nino, Booklist

You Should Have Known: Coming Soon to HBO as the Limited Series The Undoing (Paperback)

The Devil and Webster (Paperback) 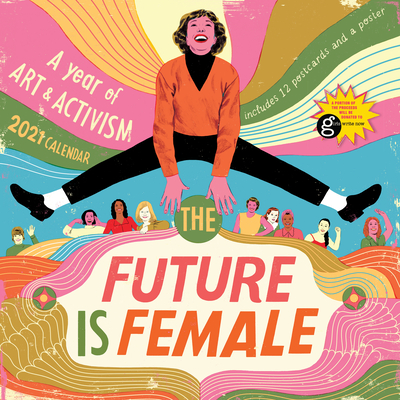 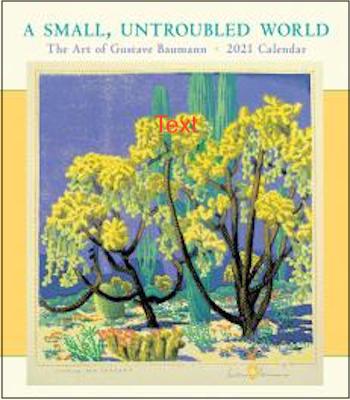 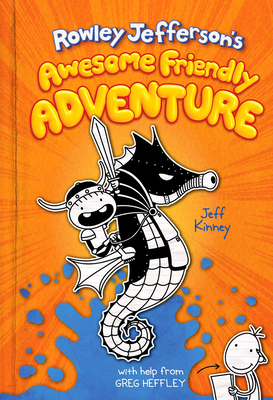